Gothenburg Sound AB aquired a small "semi-professional" basement studio at Intagsgatan in Göteborg in 1977. It was named Studio 2 when the larger Studio1 was acquired in 1987.

The studio was fairly well equipped with semi-professional analog technology including a  TEAC Peo mixing console and multichannel tape recorders up to 16 channels.  The control room as well as the recording room were small. It was well fit for MIDI and commercial video sound work.

Some of the equipment was transferred to this studio from Studio 1 when it was sold in 1997. The small studio was then used mainly as a postprocessing facility before the equipment was moved to the present location in 2013. 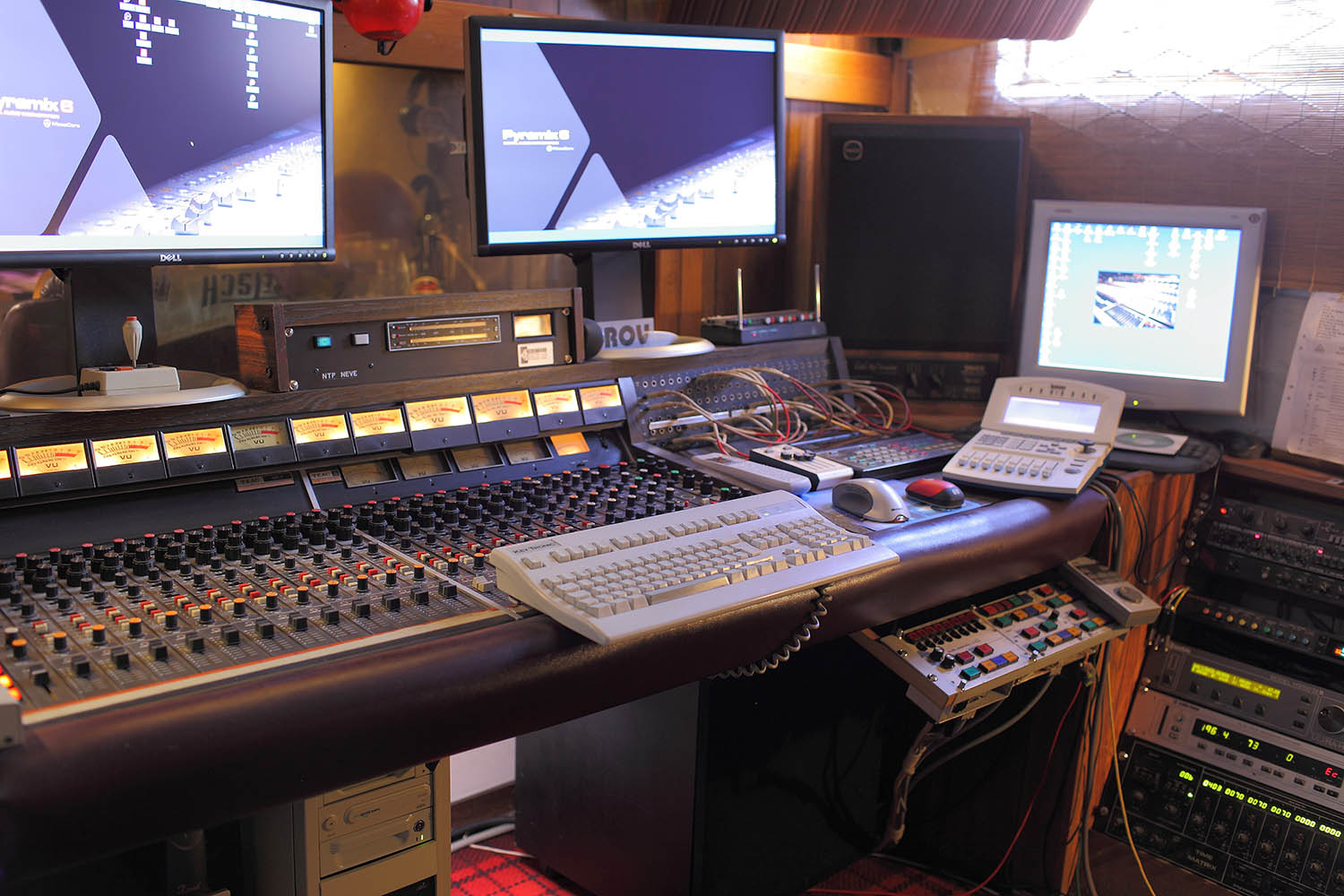 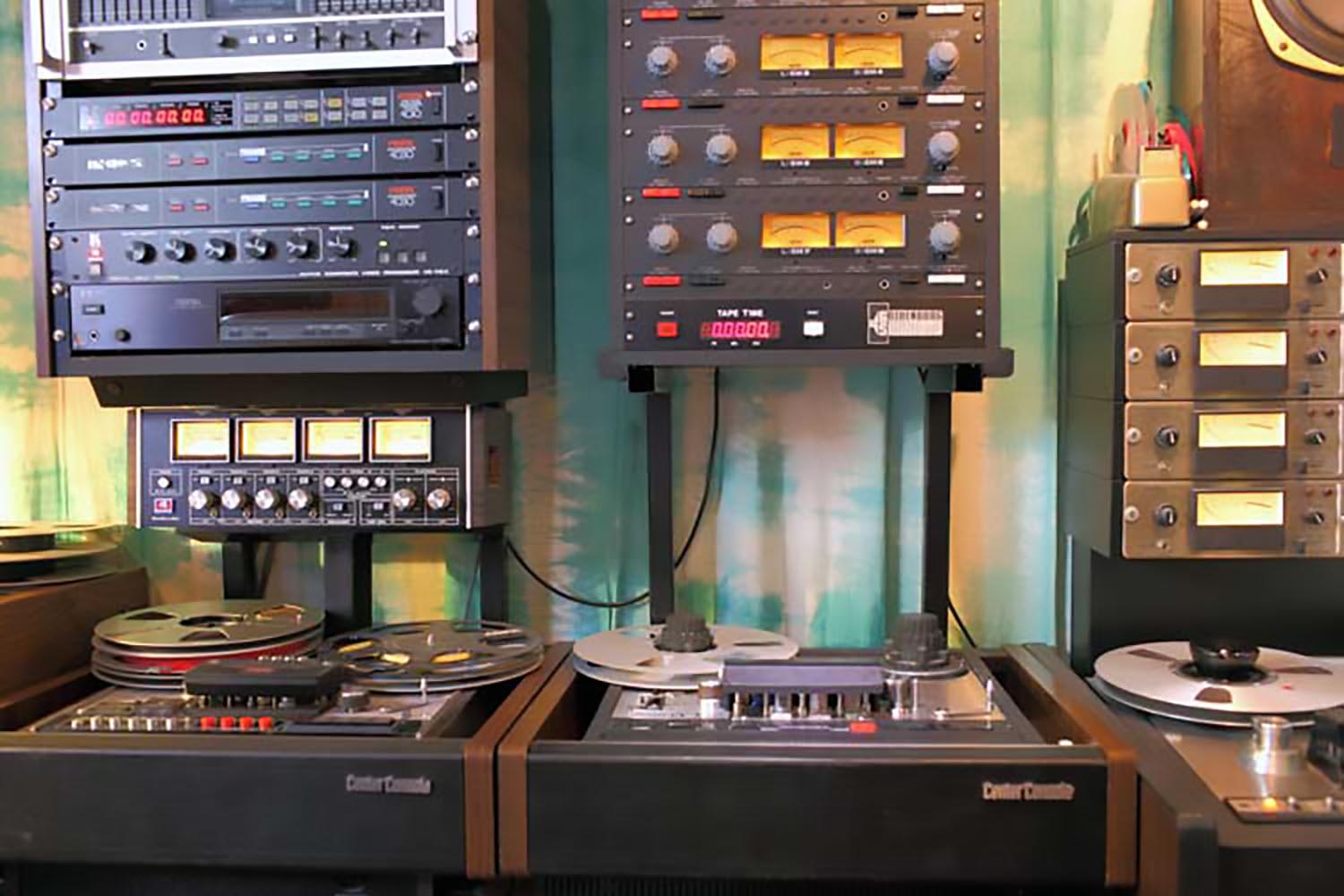 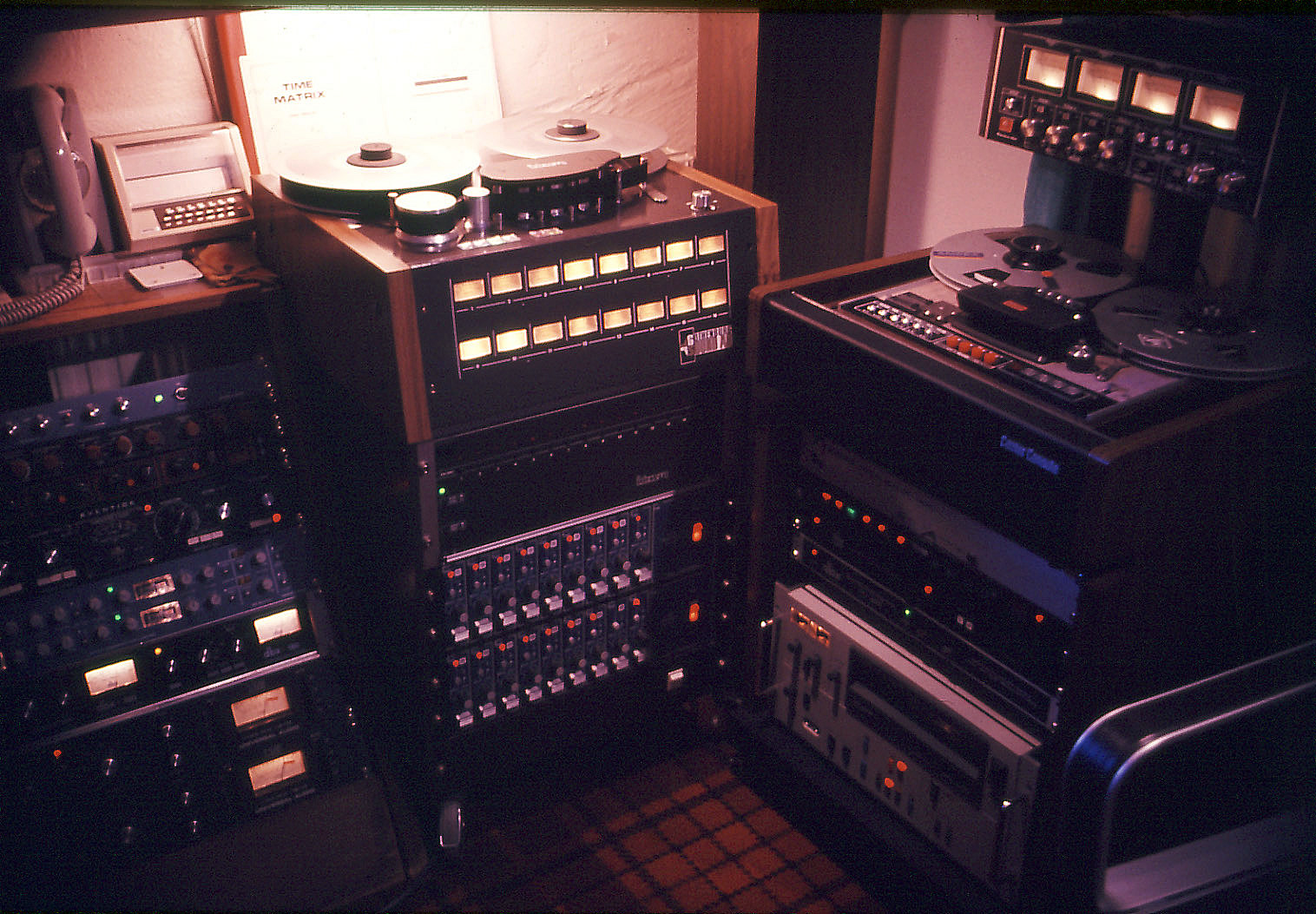 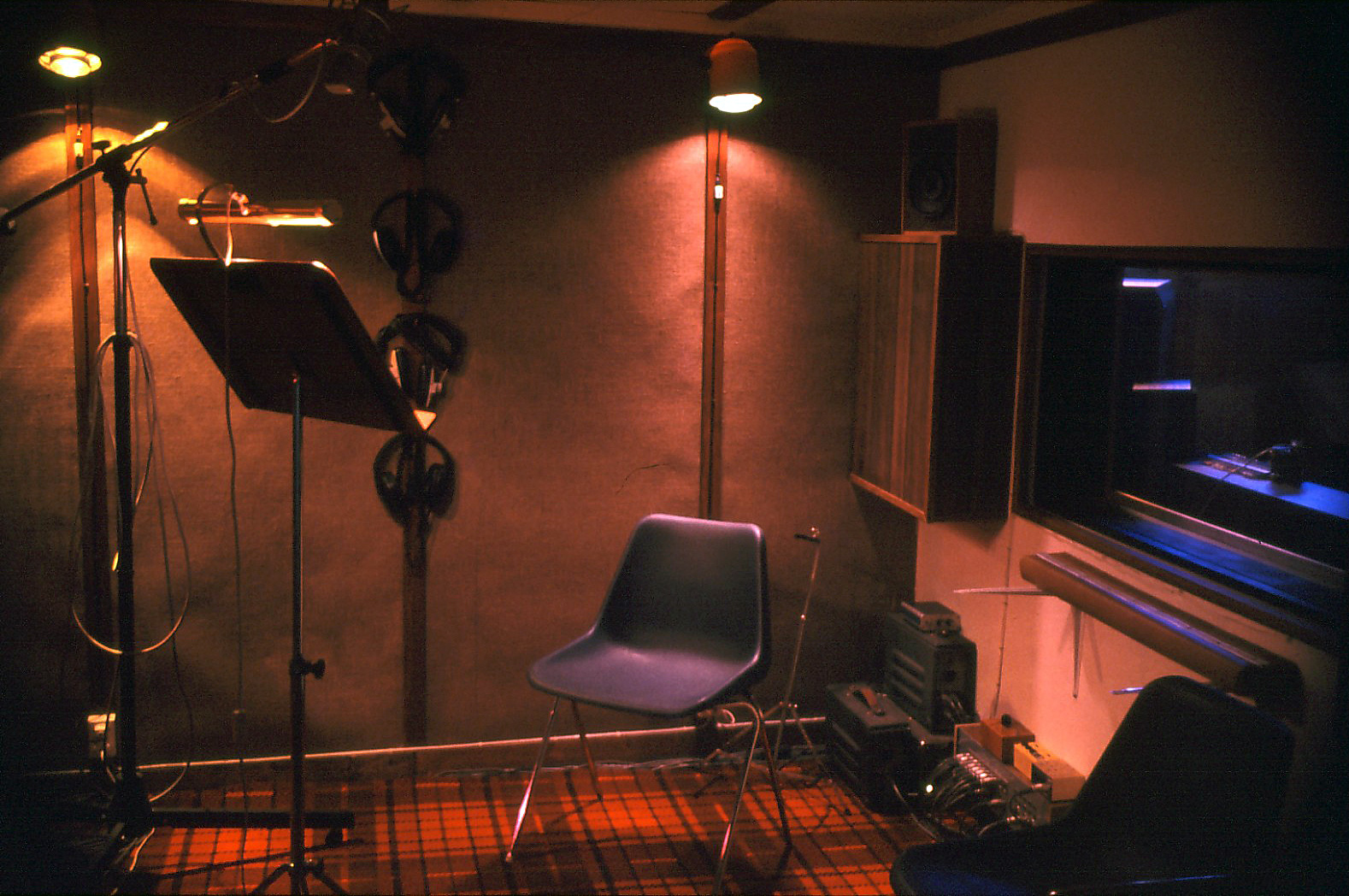 The recording room in Studio 1 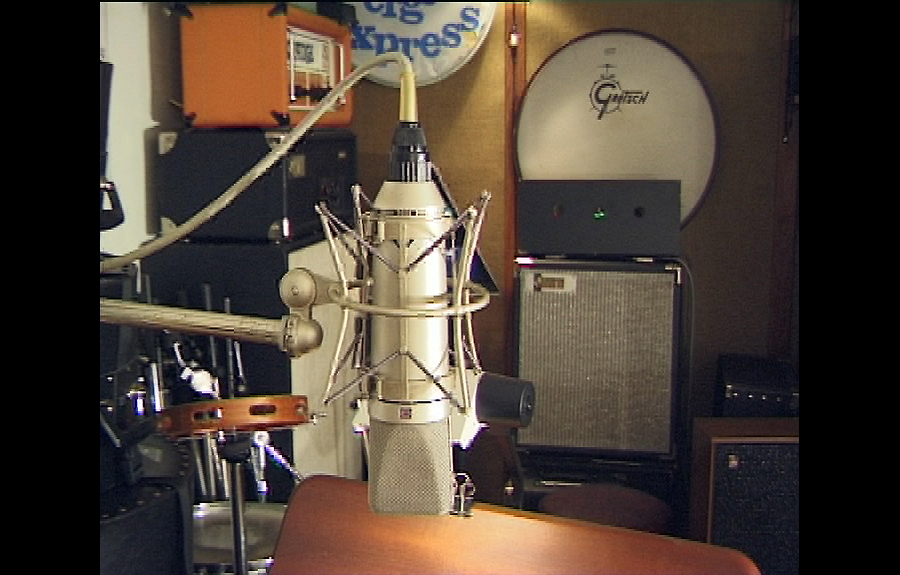 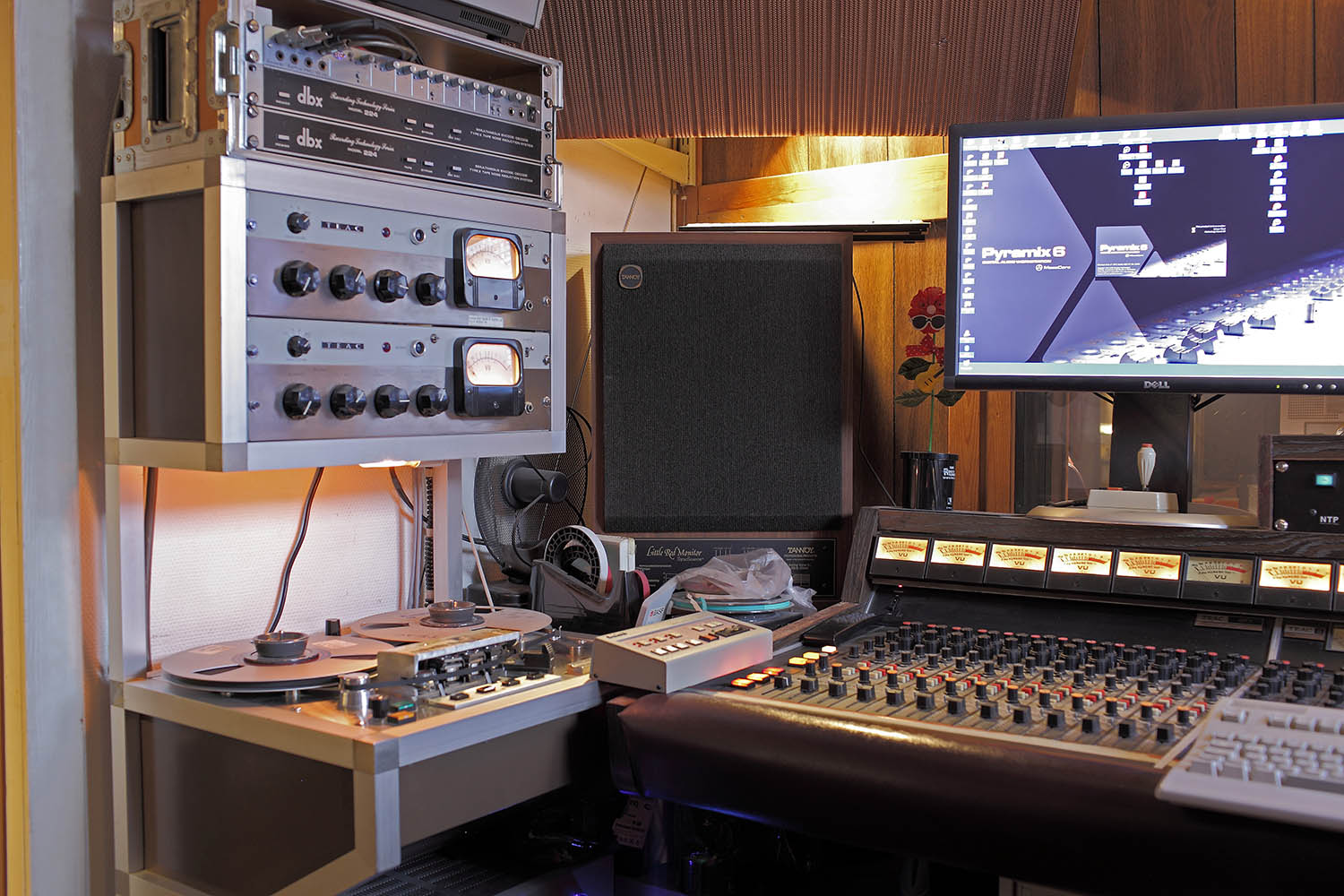 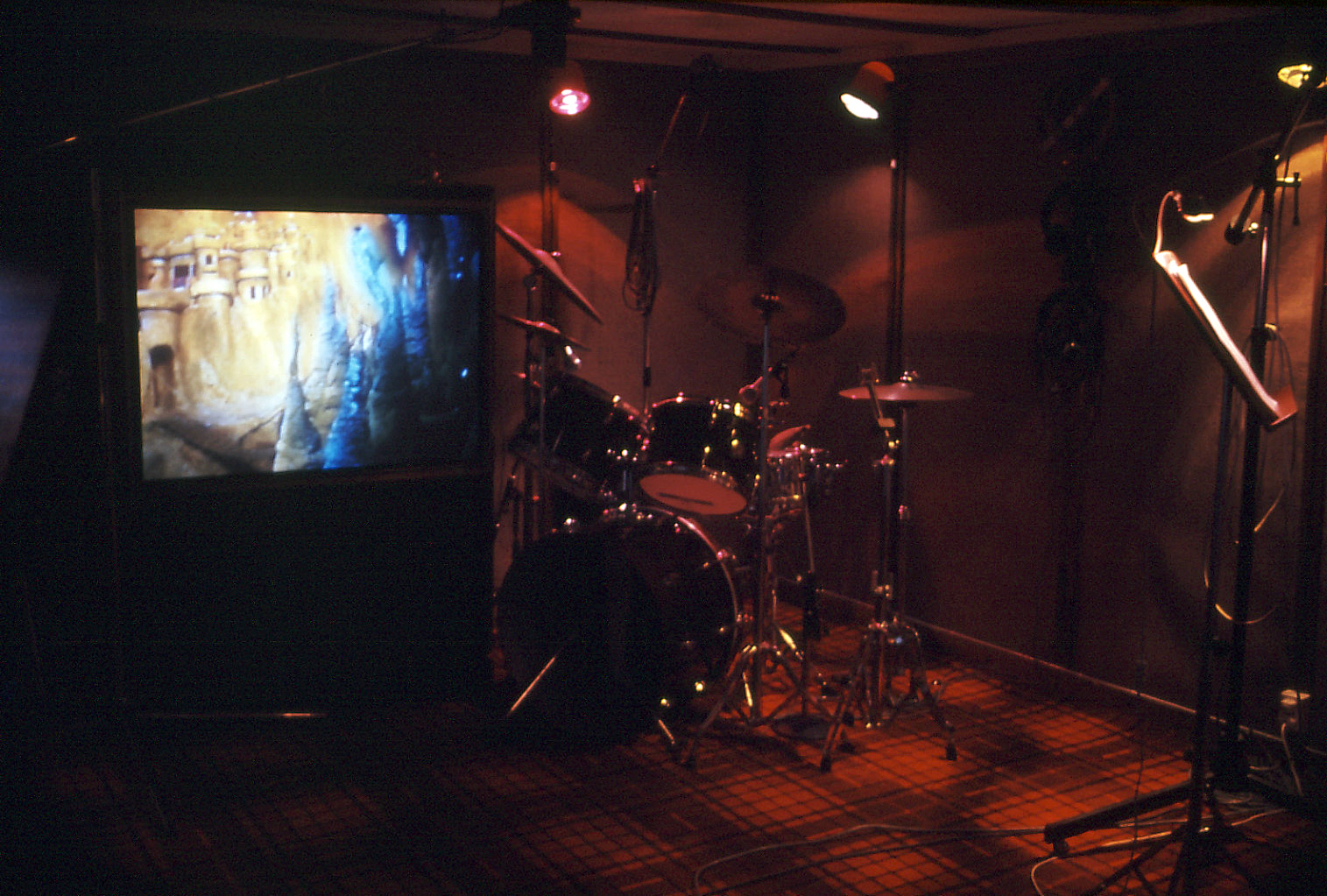 The recording room in Studio 2 (Big screen for video dubbing) 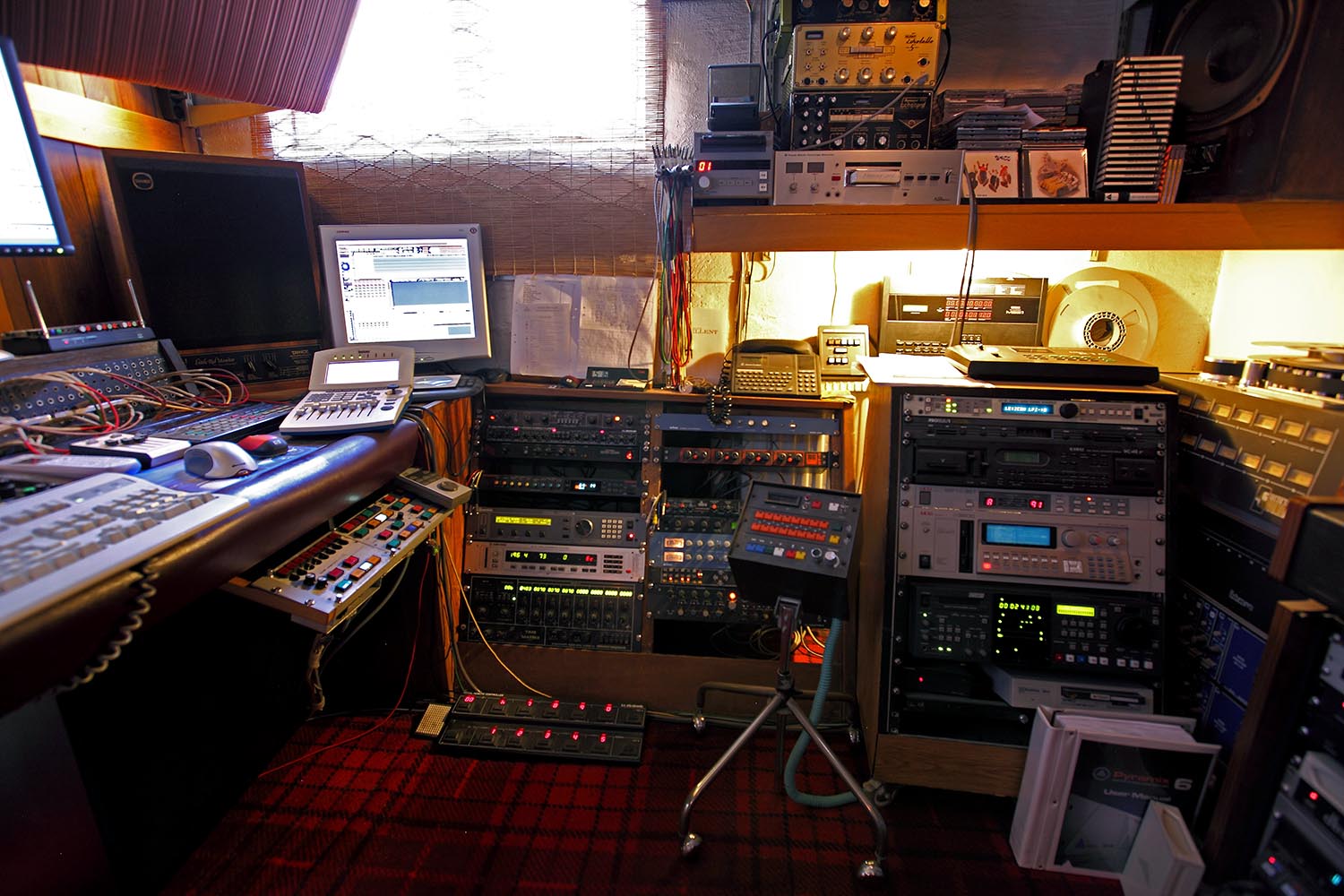