The History of Gothenburg Sound AB

Gothenburg Sound AB was founded 1966 by the four members of the Beachers, a pop group from Gothenburg, Sweden who wanted to establish a small recording studio in Gothenburg for the growing number of local bands.

Manufacturing of custom amplifiers, loudspeakers and sound mixers was also in demand and was added to the business. At the end of the 1960s the company became fully owned by Urmas and Juha Plunt.

The professional studio era (1977-2013) started with the acquisition of a small basement studio. This was gradually updated with professional digital mastering equipment.  It was named "Studio-2" in 1987 when the large recording studio at Kungsgatan 5 was addwd and run for 10 years.

From 2013  a small audio/video mastering studio as well as a workshop for repair an refurbishing of vintage equipment and production of special analog electronics gear is  still running. 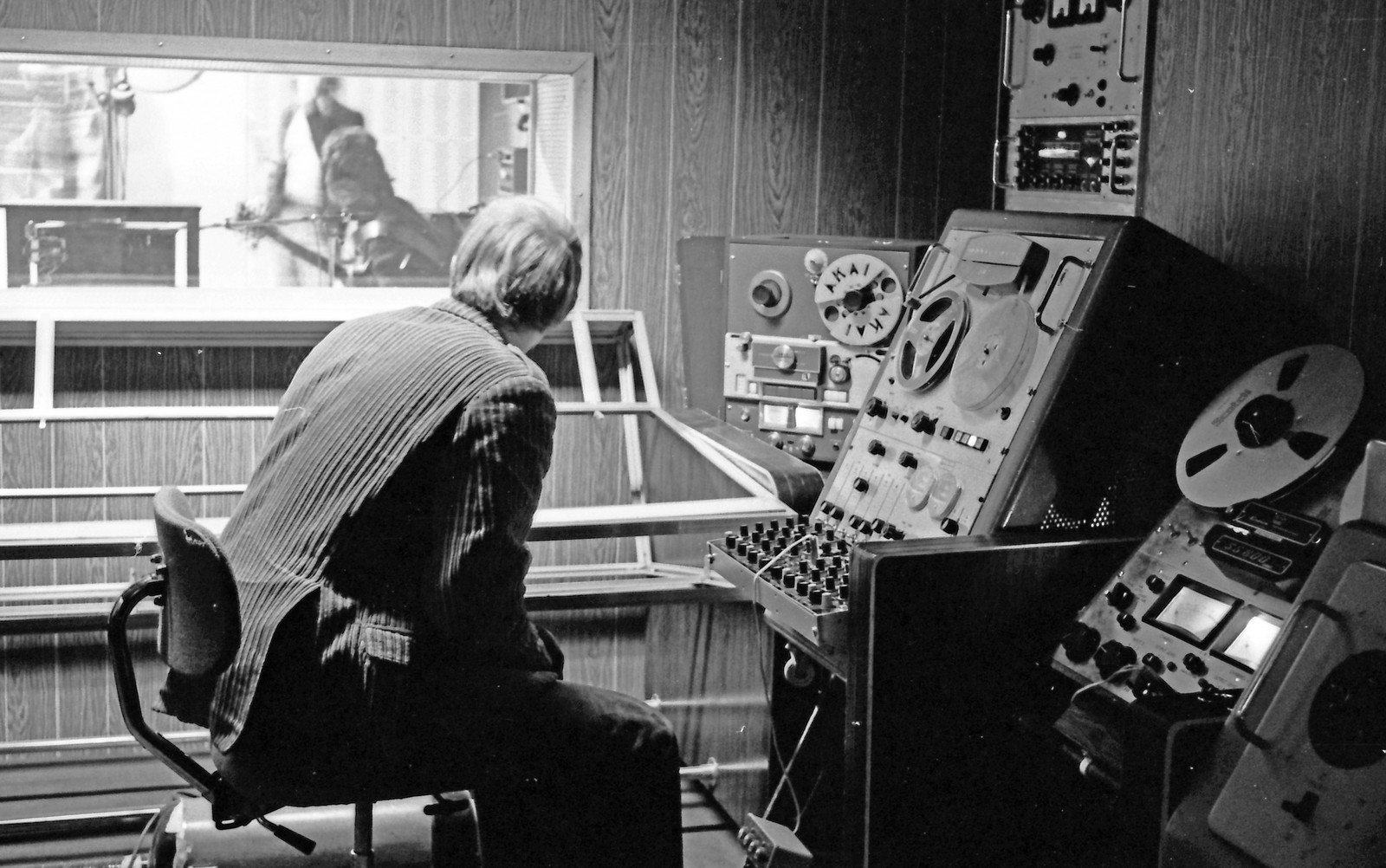 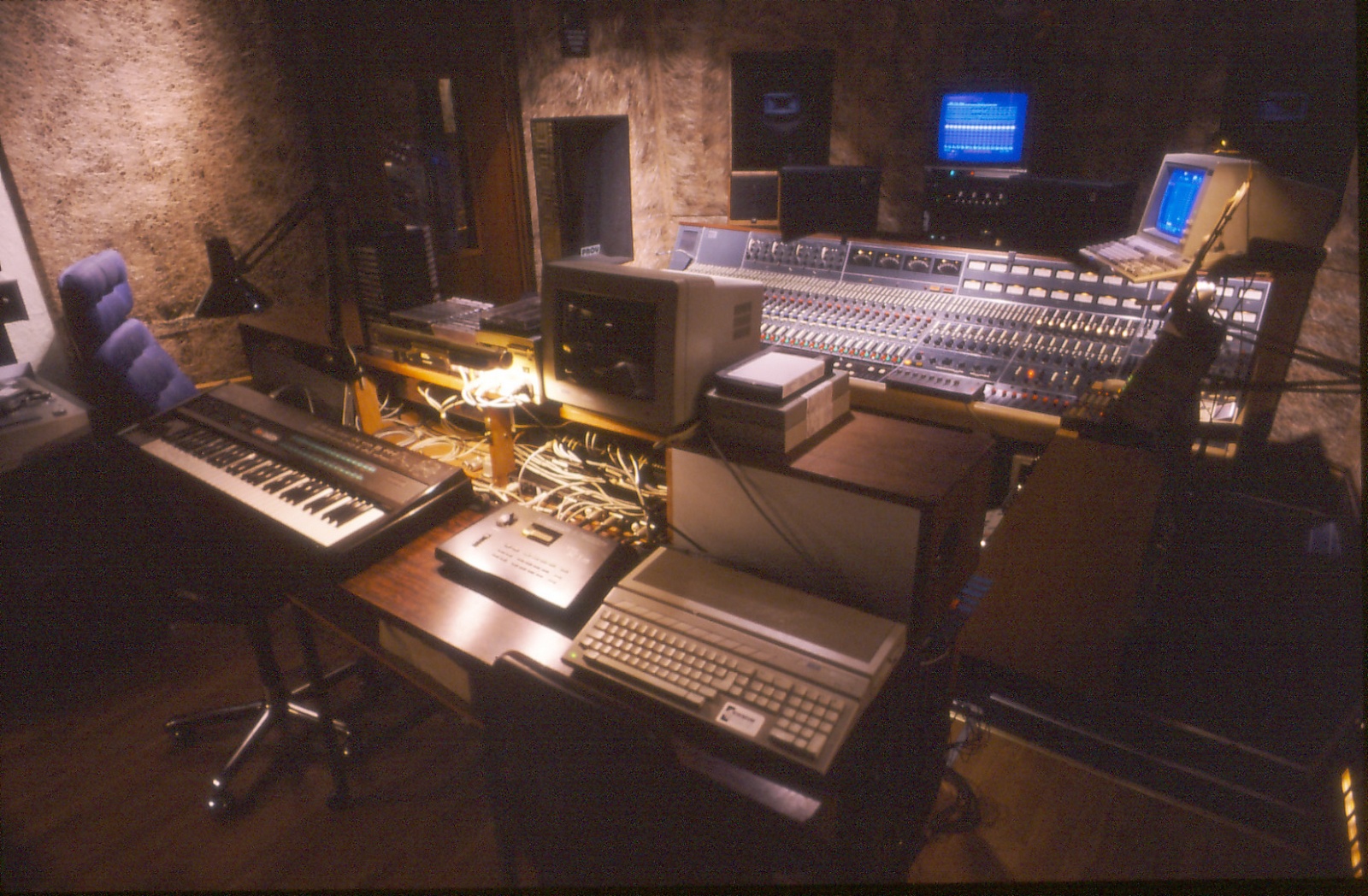 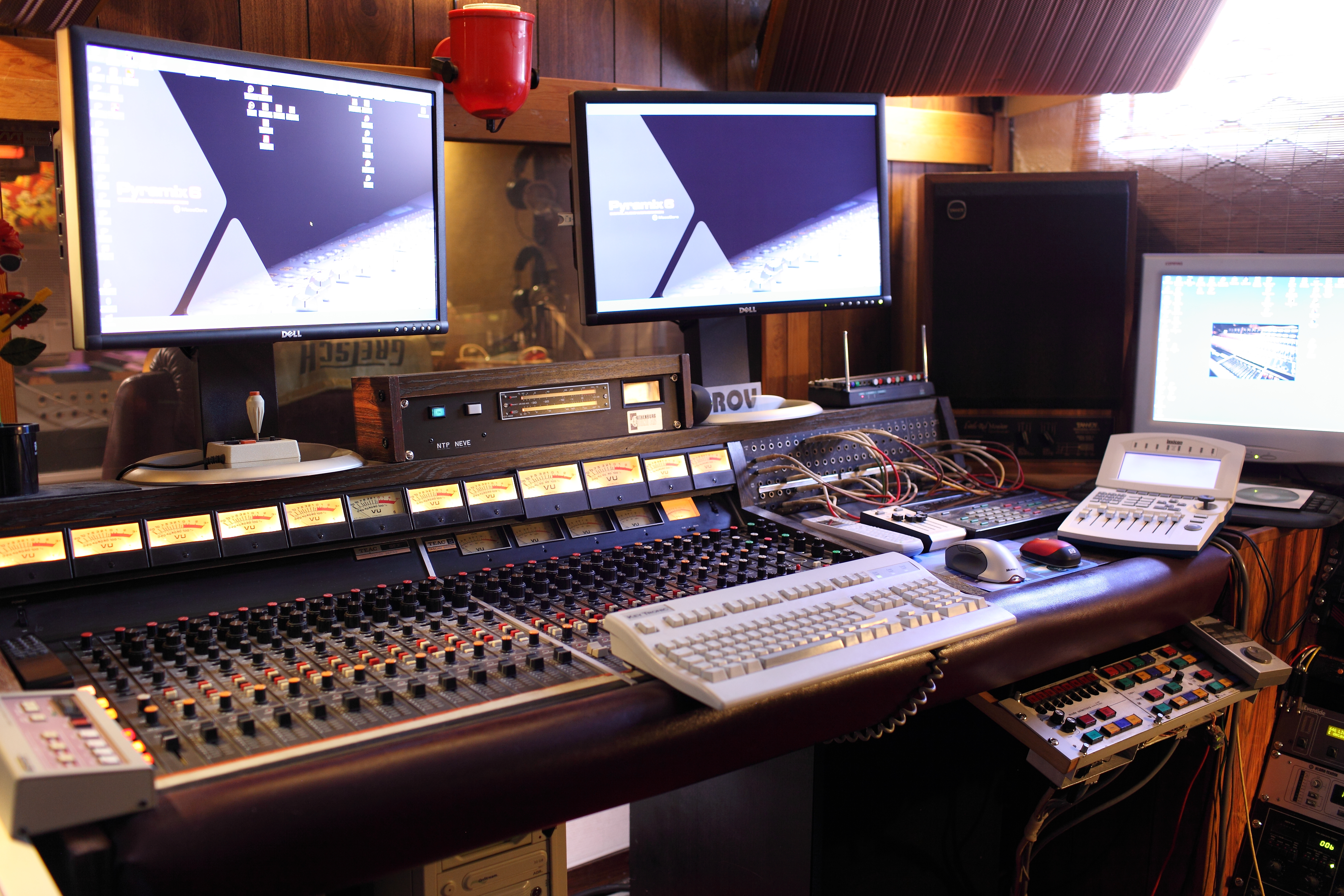 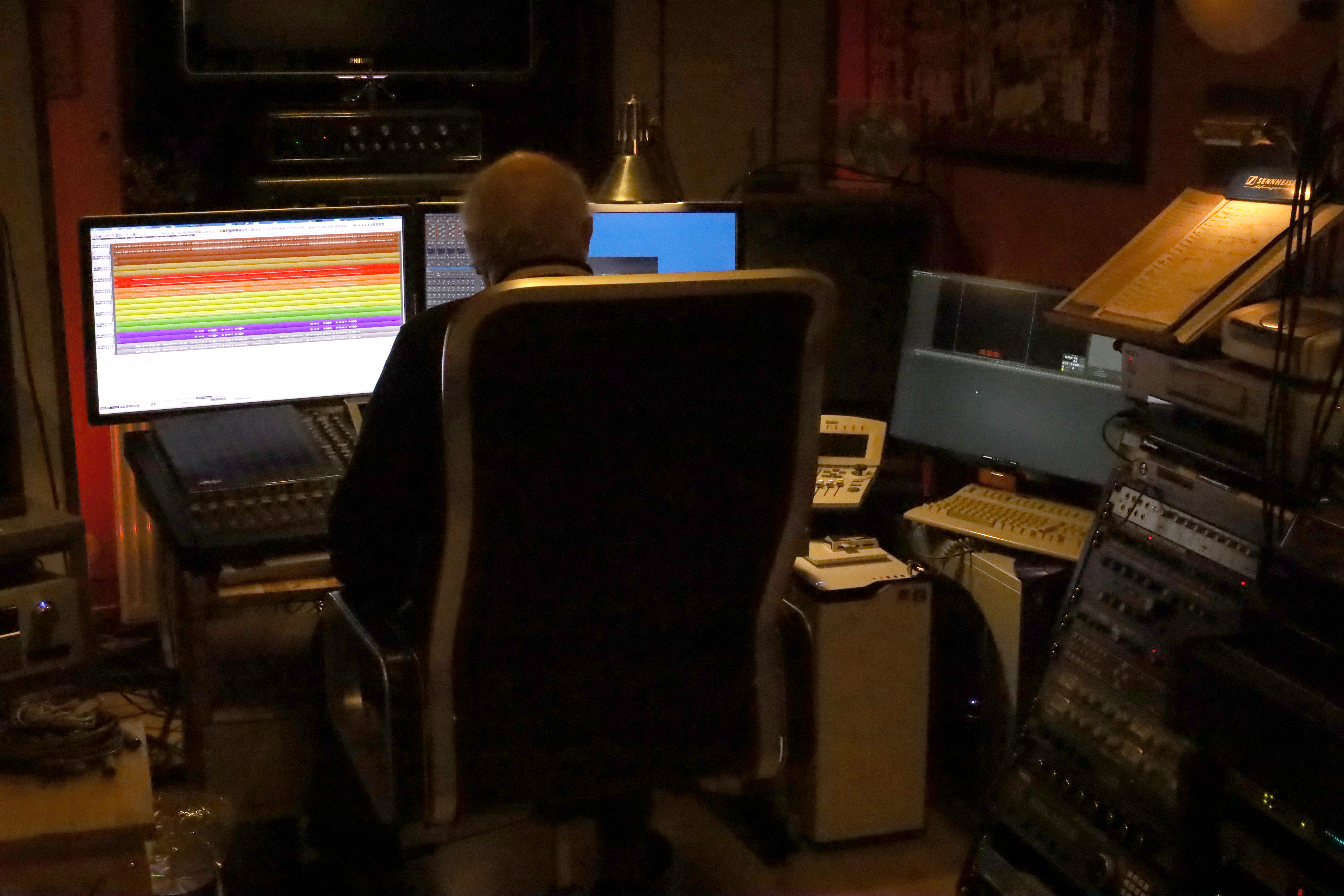